Bitcoin fell below $40,000-mark and was trading in the red amid continued inflationary fears. 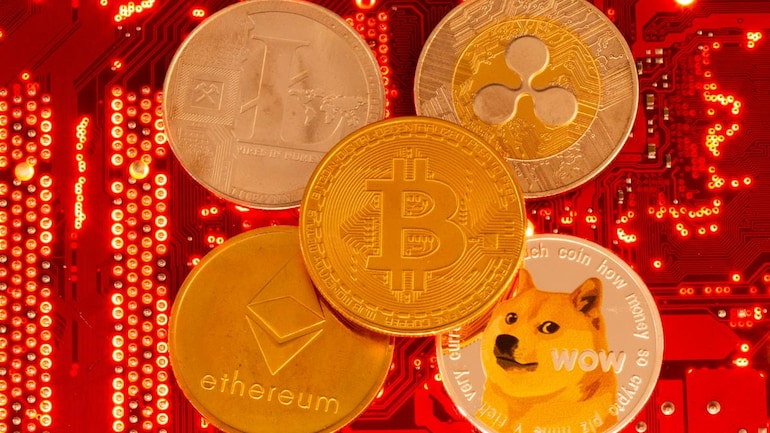 Prices of Bitcoin and major altcoins tumbled and the global cryptocurrency market remained flat as tensions between Russia and Ukraine continue to escalate, according to coindesk.

Bitcoin fell below $40,000-mark and was trading in the red amid continued inflationary fears. The world’s most popular and largest cryptocurrency’s signals momentum remained negative, which indicates consistent selling pressure.

“Bitcoin and Ethereum sank below US$39,000 and US$3,000 over the past 24 hours. All major altcoins are also running in red over the weekend. BTC remains in negative with an increase in the selling pressure for the past few weeks,” Edul Patel, CEO and Co-founder, Mudrex said.

“BTC’s lower support price ranges between US$30,000 to US$35,000. If the BTC goes below these support levels, it may go back to the trend in 2018. The situation is due to the ongoing tensions between Russia and Ukraine,” Patel said.

Click here for IndiaToday.in’s complete coverage of the coronavirus pandemic.