There has been a boom in involvement of crypto sponsors in F1 over recent years, with the vast majority of the grid now sponsored by digital currency companies.

Most recently, Red Bull signed what is believed to be the biggest crypto sponsorship contract in sport with a $150 million deal with exchange Bybit – which is partly funded in cash and partly in tokens.

But crypto remains a controversial topic, with reports of hacking, links to criminal activity and scams leaving many sceptical about it.

Furthermore, there are questions being asked about the impact it has on the environment because of the large amount of electricity that some proof-of-work currencies like Bitcoin require to keep its blockchain processing.

Some have questioned whether the environmental issue puts crypto at loggerheads with F1’s sustainability push, but teams do not see it in such simple terms.

Instead, they support a growing view that a wider acceptance of crypto by the public can act as a catalyst to actually drive a push for better renewable energy sources.

So rather than crypto being viewed as bad for the environment, it can play its part in helping improve things.

Red Bull team boss Christian Horner said: “I think that the world is evolving, and the world is changing. The whole crypto sector is a fascinating one. You’re seeing it more throughout all the sports and, of course, it’s something that we look at. 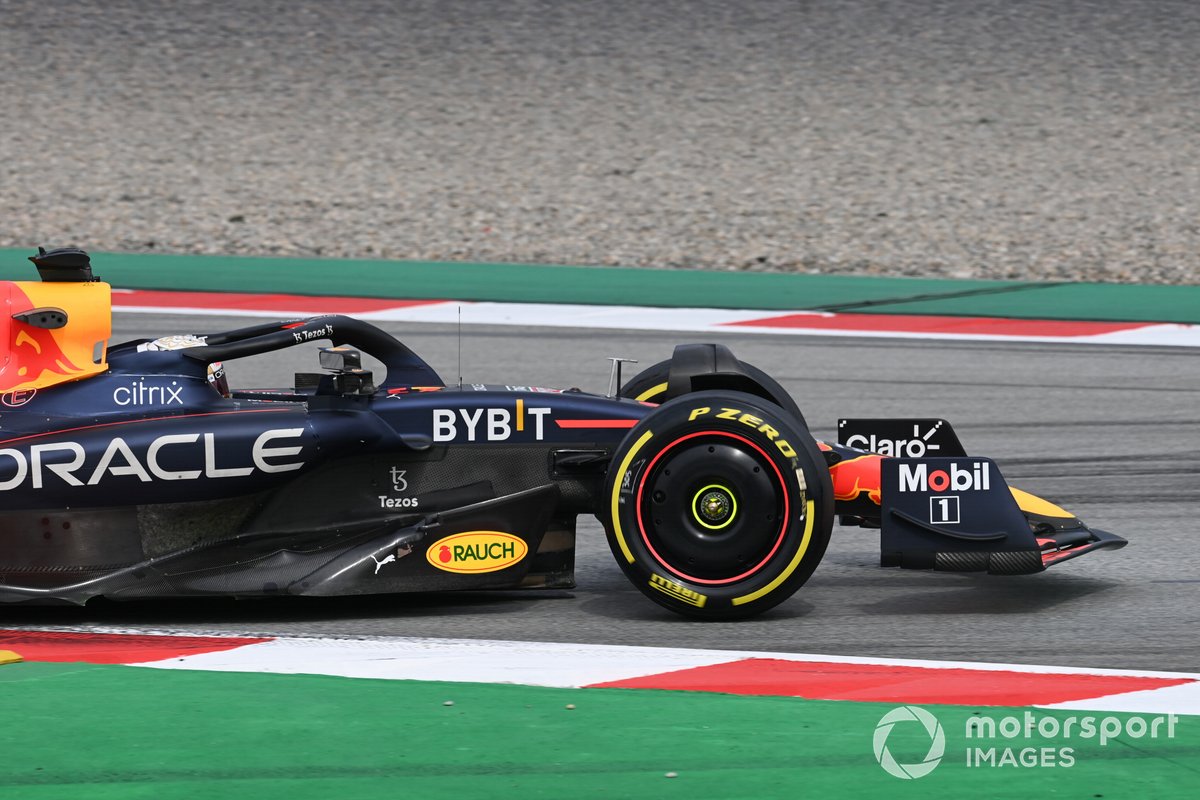 “We take the sustainability argument very seriously and of course so do our partners, so obviously we are looking at technologies that can improve that. If we can assist to achieve that, it is an exciting new sector and it’s great to see so much interest and that F1 is so attractive.”

Mercedes boss Toto Wolff acknowledges that the crypto energy usage question is a valid one, but reckons that it is something the industry is aware of and is pushing hard to address. This year, for example, the Ethereum network is set to switch from proof-of-work to proof-of-stake, which will reduce the energy it needs to run.

Wolff thinks that the benefits that crypto can offer over the traditional banking sector need to be appreciated, and reckons that the world needs to embrace and understand the changes that are coming rather than shun it.

“The sustainability argument is extremely important, but it is not only about mining and the energy that is consumed, but also where the energy comes from,” said Wolff

“But you can’t shut yourself down to modern technology. It’s definitely an area that will grow.

“When we are looking back in 10 years’ time, having to make payments that take two days and can’t be done outside of week hours, it is something that’s going to be a relic of the past. And this is where cryptocurrencies are coming.

“They are their own industry. That’s why they have become a major player in the financial world, and obviously seeking exposure to Formula 1.

“For me, it was fascinating to understand crypto exchanges, and [Mercedes sponsor] FTX is a crypto exchange, with billions of transactions every day.

“That is something that you can’t stop, and you have to do it right. And we certainly are a good sparring partner for them for sustainability targets.”

Alpine boss Laurent Rossi, whose team has just launched a fan token on exchange Binance, suggests it is unfair that crypto seems singled out for criticism over its energy usage. 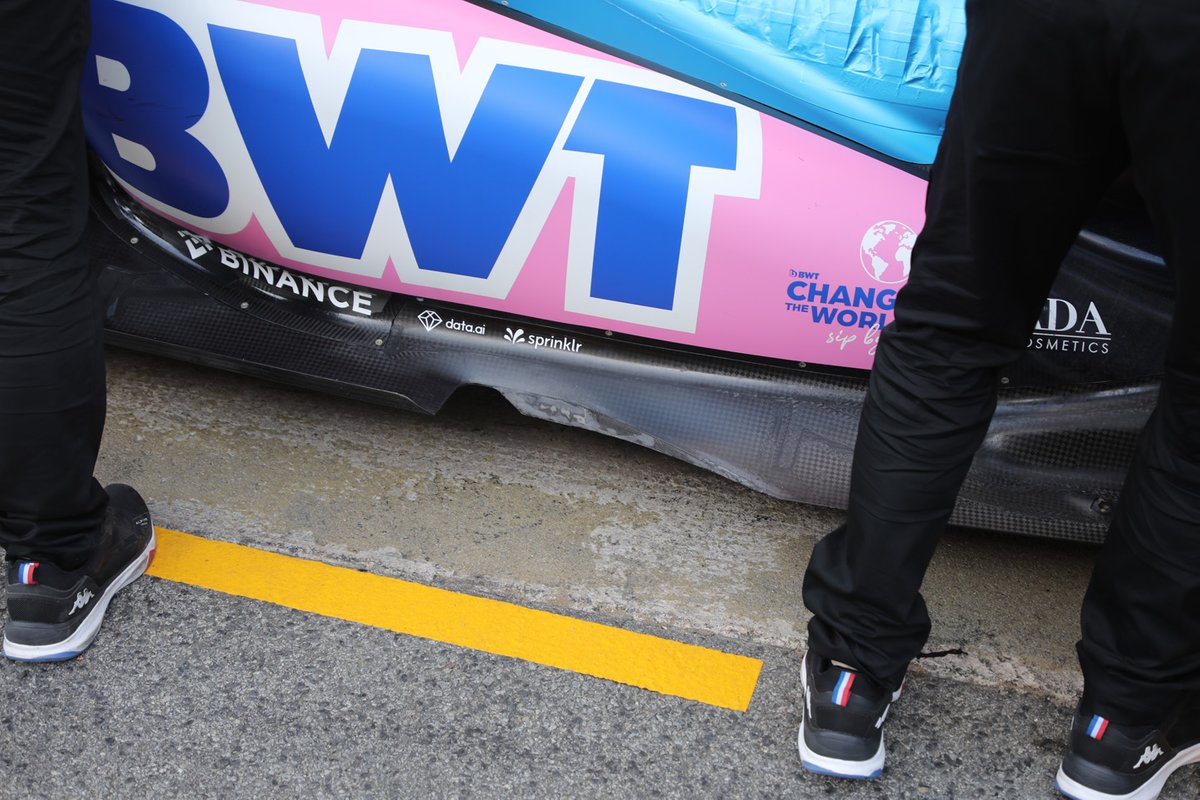 He suggests there are industries, like social media and entertainment, that consume just as much electricity on a daily basis but are rarely questioned.

“It’s hard to ignore that we are digitalised in our entire world,” he said. “Just broadcasting this [press conference] is also costing a lot of energy. Probably the source of energy that’s most widespread is media.

“On our own, we embrace it [crypto]. It’s currency, it’s a digital universe, it’s going to offer new possibilities. I have the view as well that cryptocurrencies can also lessen the impact of real currencies, which also have adverse effects on society.

“You can see it both ways. You can see it as glass half full or half empty. Personally, I am all in favour. It is going in the right direction, and opening new eras and shows F1 is modern and relevant to the audience and not stuck in the past.”

AlphaTauri boss Franz Tost also reckons it wrong to label all cryptocurrencies under the same banner, as proof-of-stake blockchains like Fantom, which sponsors his team, use considerably less energy.

“Cryptocurrency has become an important pillar in the business world and we cannot close our eyes that they want to be involved,” said Tost.

“Regarding the sustainability, they do not have the same way to create the energy. Therefore, we must be careful and you can’t say that it’s not sustainable. It depends.

“Different currencies have different ways, and for us it is an important part of the future. We will of course support this.”