What’s the context for the new NFT project?

However, there’s another side too. Web3 should scare the hell out of humans—and—borrowing a line from Star Trek, “resistance is futile.” Headlines swirling around the metaverse reveal a disturbing, darker picture of humanity.

From virtual Nazi concentration camp digital reenactments, to strip clubs where kids’ avatars are invited to get naked to do “unspeakable” things, this new digital world is in desperate need of saving, even before it officially begins.

The new NFT collection—The Great Metagration—offers a moment in time when people can create an ideal third reality, the culmination of digital and physical worlds. By wrapping these NFTs with strategic domain names, stakeholders will decide which worlds to unlock within the metaverse and which ones to shut forever. And according to Oberbrunner, “The elements they choose to include could decide our future as a species.”

This NFT collection is engaging in thousands of the world’s biggest businesses, brands, and celebrities, in an effort to imagine how humans and machines might live peacefully and wholly in our inevitable metaverse reality.

How did the NFT project come about?

The metagration’s initial minting—60 digital assets and domain names—started appearing on OpenSea the morning of February 25, 2022. Thousands of unique NFTs will be available at the official launch on March 14, at 1 PM ET. Insider updates can be obtained at the NFT project website: TheGreatMetagration.io

Although none of the NFTs are presently for sale, this collection of who’s who includes celebrities from many industries such as film, art, sports, music, entrepreneurship, and fashion.

“The metagration has already secured nearly 10,000 more of the hottest domain names associated with leading businesses, brands, and influencers, collectively representing billions of followers and trillions of dollars,” said Oberbrunner, a spokesperson for the metagration.

His timing was spot on because December 2021 through February 2022, proved to be a popular time for corporations to onboard into the metaverse.

Why is the NFT project important?

Oberbrunner said, “The metagration has several essential forthcoming twists that demonstrate the true utility of the NFT collection and how together humans could create a safer Web3 world.”

When he asked how, the NFT artist gave Oberbrunner an example. Evidently disgusted by the headlines of the recent sexual assault of a mother in the metaverse, the metagration purchased several domain names with the purpose of minting them as NFTs and forever retiring them, symbolically abolishing what they represent.

MetaverseRape.io, MetaverseRape.com, and MetaverseRape.xyz will never be used for evil in the new world. Instead, these NFTs and domain names will be leveraged to provide financial, emotional, and spiritual support for victims of rape in the real world and the digital world.

the metagration is not naïve. He knows owning a domain name and NFT will not eliminate evil. However, through the deeper message and movement intrinsic to his new NFT art collection, he aims to bring hope and healing to the new Web3 world.

How can you find out more about the NFT Project?

The manifesto, core values, and updates related to this project can be found at the website. the metagration posts new NFTs regularly on social media via Twitter or Instagram. To see the growing list of engaged influencers, brands, and businesses, visit the collection. All relevant links are below: 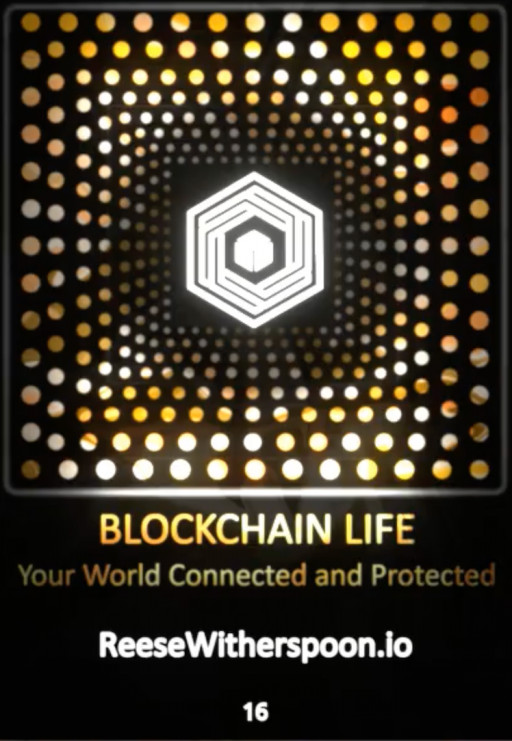 The Great Metagration could become the most valuable art collection on the planet and for good reason. It includes the hottest domain names associated with leading brands, collectively representing billions of followers and trillions of dollars. 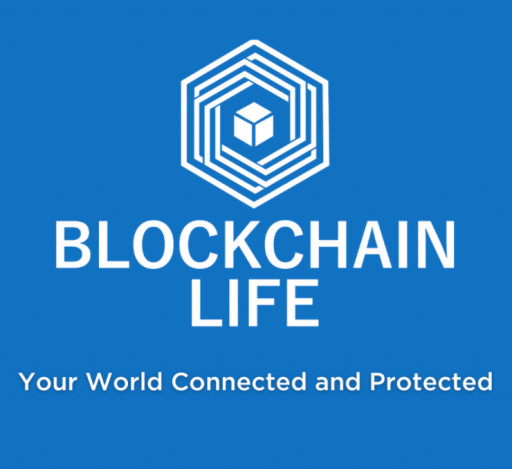 The metaverse opens up a world of possibilities. But, there’s another side too and it’s scaring the hell out of people. New NFT project engages thousands of top celebrities and businesses to help bring good.