Although many real estate investors trying to make money in the metaverse are going all-in with renting metaverse business structures, such as virtual showrooms, offices, and even built-to-spec event space, fewer are exploring a far more accessible angle: metaverse billboards .

Metaverse billboards that are well designed and placed have the potential to be huge revenue sources, both for the investors who hold them and the companies who rent (or buy) the space for their marketing ventures. As interest in virtual real estate continues to grow, virtual billboards are a great investment vehicle. Here are three reasons why. 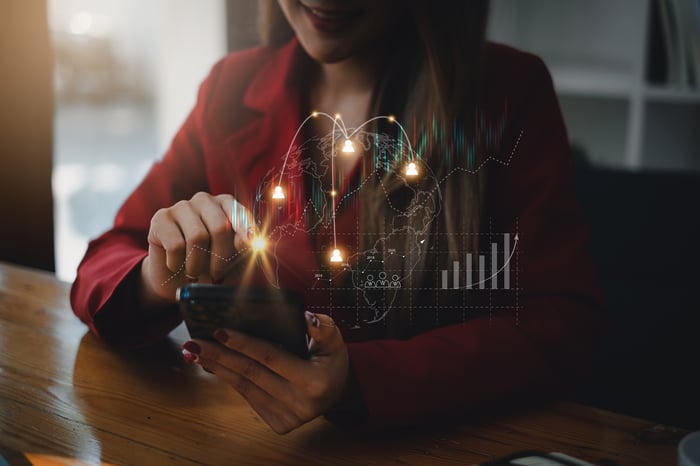 1. They can reach untapped audiences

Although the members of Generation Z — those roughly age 9 to 24 — do participate in some forms of traditional social media, they do it in far less significant ways than the generations who came before them. The same can be said for their use of traditional advertising avenues like television and radio. But as this generation spends more time in the digital world known as the metaverse, billboards there can be used to advertise to them. Metaverse billboards can be very engaging and often are used to take customers straight to a sales platform or direct them to the store within a given metaverse.

With this new generation, which has grown up in proto-metaverses like Microsoft‘s Minecraft and Roblox, it’s important to reach them where they are and often that’s in the metaverse. GenZ had an estimated $143 billion in spending power in 2018, even while many were still in grade school and that number is only growing.

No matter what kind of design you create for your metaverse billboard, it doesn’t need a ton of work on your end. This isn’t a virtual mall or showpiece for a big brand, it’s a place for smaller companies and lesser known brands to get noticed in the metaverse. Your billboard has one job: to display advertisements to the traffic that comes by. For this reason, they’re typically very easy to create and fast to develop by comparison to metaverse shops or experiences, making them inexpensive ways to invest in useful metaverse real estate that will bring you cash flow over time.

3. There’s no limit on what you can do

Perhaps the most overlooked reason that metaverse billboards could be huge in 2022 is because of how flexible and limitless they are. They don’t have to simply replicate a standard real-world billboard. You could add QR codes for specific bonus material or perks for potential customers, or include explainer videos on immersive billboard setups, complete with a dance soundtrack.

They could be designed to resemble the side of abandoned buildings complete with custom graffiti that advertises companies or events. And for some, this idea could be taken even further, combining a billboard with a metaverse building. That building, in turn, could be leased or used and the billboard considered an extra income stream.

Their flexibility is their strength

As a real estate investor, it’s important to look at every angle for your property in order to get as much of a return as possible. When it comes to the metaverse, a lot of the old rules (like gravity) go out the window, allowing you to rent out space for far more innovative and interesting uses, such as digital billboards.

Metaverse billboards are a form of advertising that’s accessible to companies of any size, even if they can’t afford to build a metaverse HQ designed by big-name architects. And just as with metaverse real estate, there’s a limited number of locations that will be good for billboards, restricting their number and increasing their value. One kiosk and billboard operator, NFT Plazas, operates 99 billboard locations across three metaverse platforms, each space renting for 0.45 Ether monthly, or about $1,172, based on coin prices as of March 10, 2022.

It’s a huge opportunity for metaverse investors, even if your first billboard is just an advertisement to rent the billboard space that it sits on. And, hey, if you decide you’d rather build somethingal later on, you’ve fantastic had an income stream all that time from your metaverse real estate, rather than just leaving it to collect dust.