There is some exciting news for Forspoken fans who were disappointed with the news of the game’s delay last week. Square Enix’s upcoming game was supposed to be released around May 2022, but it has now been pushed back. However, there is positive news now as Square Enix has revealed an all-new trailer and upcoming goodies for the players. 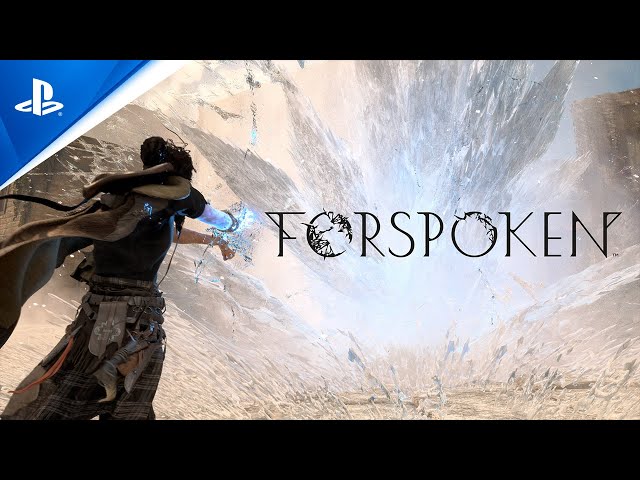 Forspoken is one of the most well-anticipated games scheduled for release in 2022. The game will put players in the boots of Frey Holland in a chaotic world where they will have to rely on parkour and magic. These have all been displayed in the latest “Worlds Collide” trailer. The publisher has also given players bonus content when they pre-order the game.

Forspoken gets a new trailer as pre-order bonuses are revealed

“Worlds Collide” showcases just what awaits the players when the game goes live in the future. It displays the dangers Frey will have to combat within the game. The reliance on magic and parkour against the creatures is crystal clear. 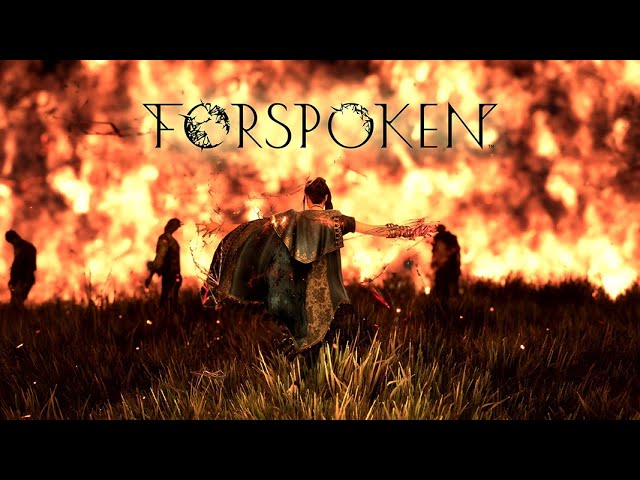 The Worlds Collide trailer again shows why players are so excited for the game. However, it also shows the possible complexities associated with the game’s design.

It’s arguably for the best that developers Luminous Productions have decided to push back the game’s release. Releasing a game of this scale in an unfinished fashion can be disastrous for players and makers alike.

With the game now scheduled for release on October 11, players have a longer window to pre-order. Square Enix has included several bonuses for pre-orders to make the lucrative purchases.

The digital deluxe edition will be available on pre-orders and has several additional contents for the players. Buyers of the edition will get the full game and a prequel story DLC named “In Tanta We Trust.” Players will also receive a digital mini-artbook and digital mini soundtrack.

The game will be released on PlayStation 5 for consoles and PCs. Pre-orders for the digital deluxe editions will come with a rare resource kit. In addition, there will be cool cosmetic items themed on Sony’s consoles and include a crafting kit.

PC players shouldn’t be unhappy as pre-orders on the platform will also have bonuses. The content is similar to those offered to PS5 players, but there’s a change in the theme and colors of the items.